With wide eyes and a cooing smile, Avery looked up as his mom and dad took turns reading from a Curious George book. Each page made the presence of Avery’s monitors and endless tubes slip further from the Brantleys’ minds. In these moments, they found stillness despite their world spiraling. 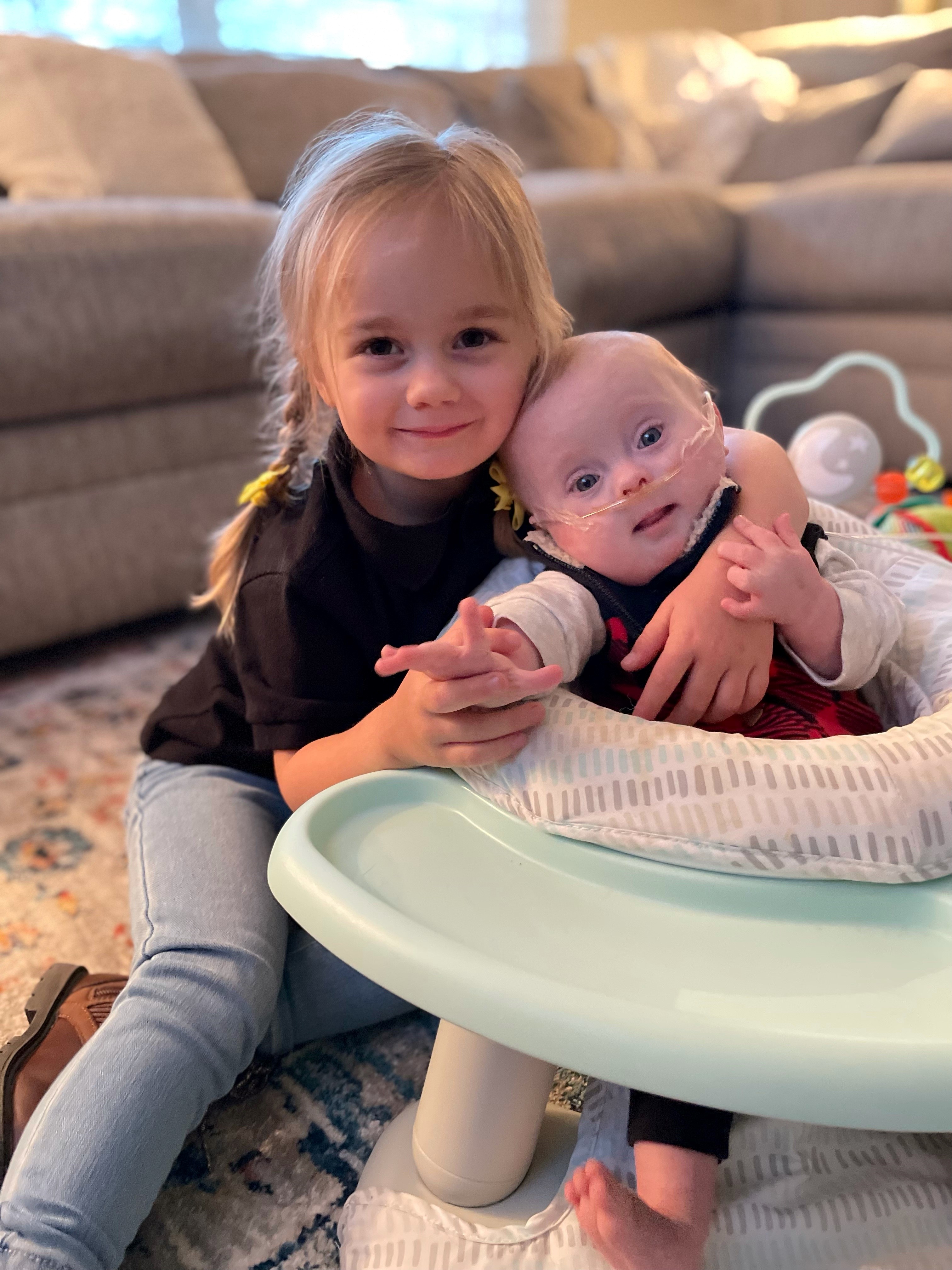 Erica and John Brantley have had a crash course in cultivating those quiet moments. Their second child, Avery, was born prematurely and diagnosed with atrioventricular septal defect, or AVSD.

This condition is also known as atrioventricular canal defects, which account for about 5% of all congenital heart disease. This is common in infants with Down syndrome, like Avery.

When the Brantleys received the diagnosis, they were set up with Zoom calls to figure out the best plan for their family — which would bring them back to the place they first met, as students at the University of Florida.

John, a quarterback for the football team, was a member of the Gators’ 2008 national championship squad.  After weighing their options following Avery’s diagnosis, the family joined another tight-knit group: the UF Health Congenital Heart Center family.

After an inaugural meeting with pediatric cardiologist Jeremy Archer, MD, the Brantleys felt ready to put their trust — and their son’s future — in the hands of the CHC team.

Avery was just a month old when he had his first open heart surgery performed by Mark Bleiweis, MD, a congenital heart surgeon and director of the CHC. Since then, he’s had two other surgeries.

After facing a situation where they didn’t know where to turn, the couple believes they found just the right place for Avery, and that’s at UF Health with Dr. Bleiweis.

“It’s been an extremely unique experience,” Erica said.  “We never feel like we are alone when we have him in our corner. We know we’re in good hands.” 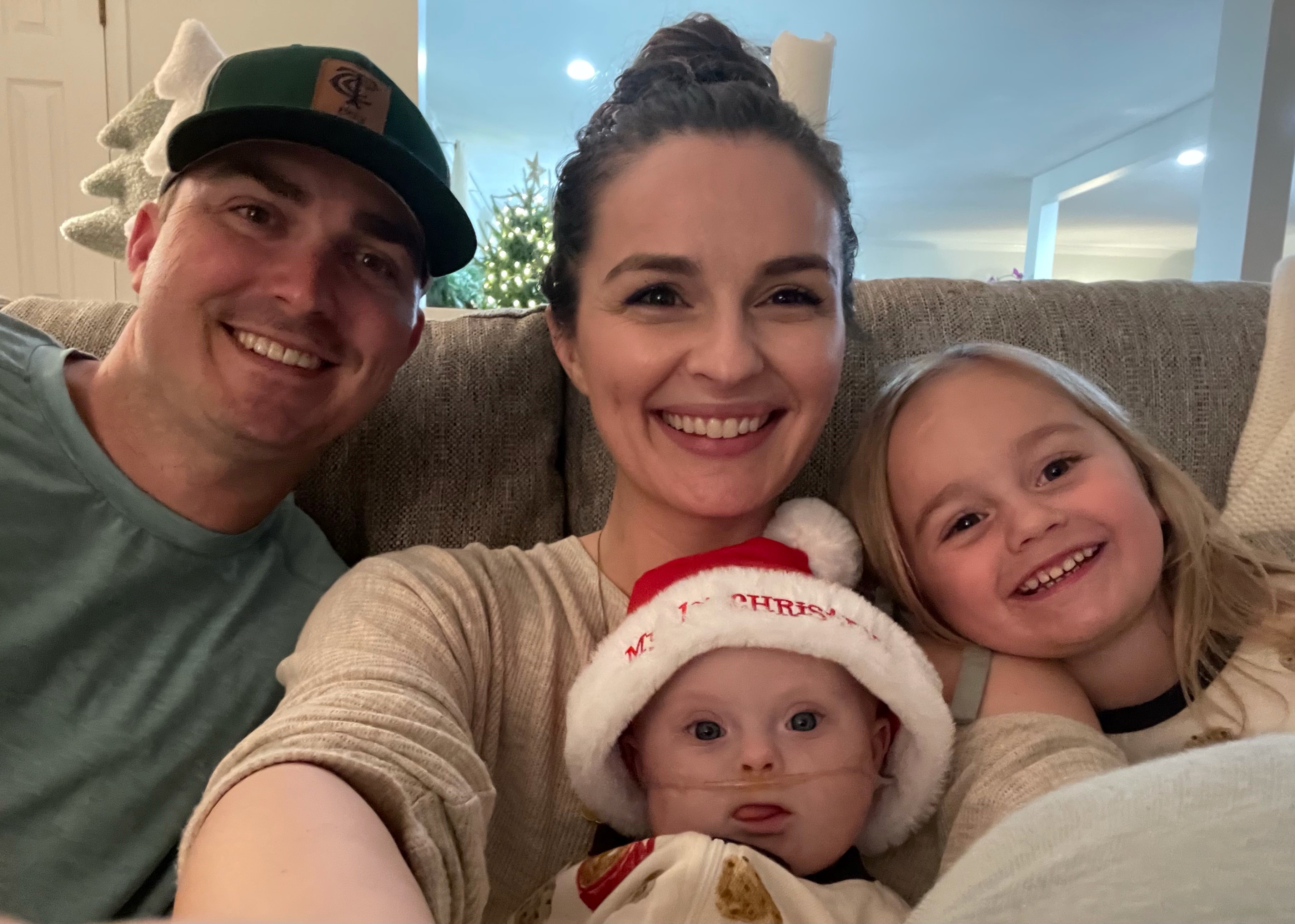 Recently, Avery has battled some viruses that have sent him back to the hospital. He was at UF Health to for Halloween, Thanksgiving and came back again around Christmas. His mother jokes that Avery wants to keep coming back to visit his extended family at the Congenital Heart Center.

“I can’t imagine him in any other unit. I trust them completely,” Erica said. “We love everybody on this floor.”

After talking with one of the nurses about how many of the other parents on the floor were reading to their children, Erica came up with an idea: a little library for patients on the floor.

As a teacher herself, Erica says that early literacy is key. After a few suggestions from friends she created “Books for BrAvery.” She started by creating an Amazon wish list full of books and sharing the link to social media.

“I really wanted to create something where volunteers or parents who might not have resources or can’t lug books back and forth can have them here at the hospital,” Erica said.

After struggling to find a way to explain to their oldest child, Peyton, why her little brother was always at the hospital, Erica thought to include books that would serve as a resource to siblings of patients. 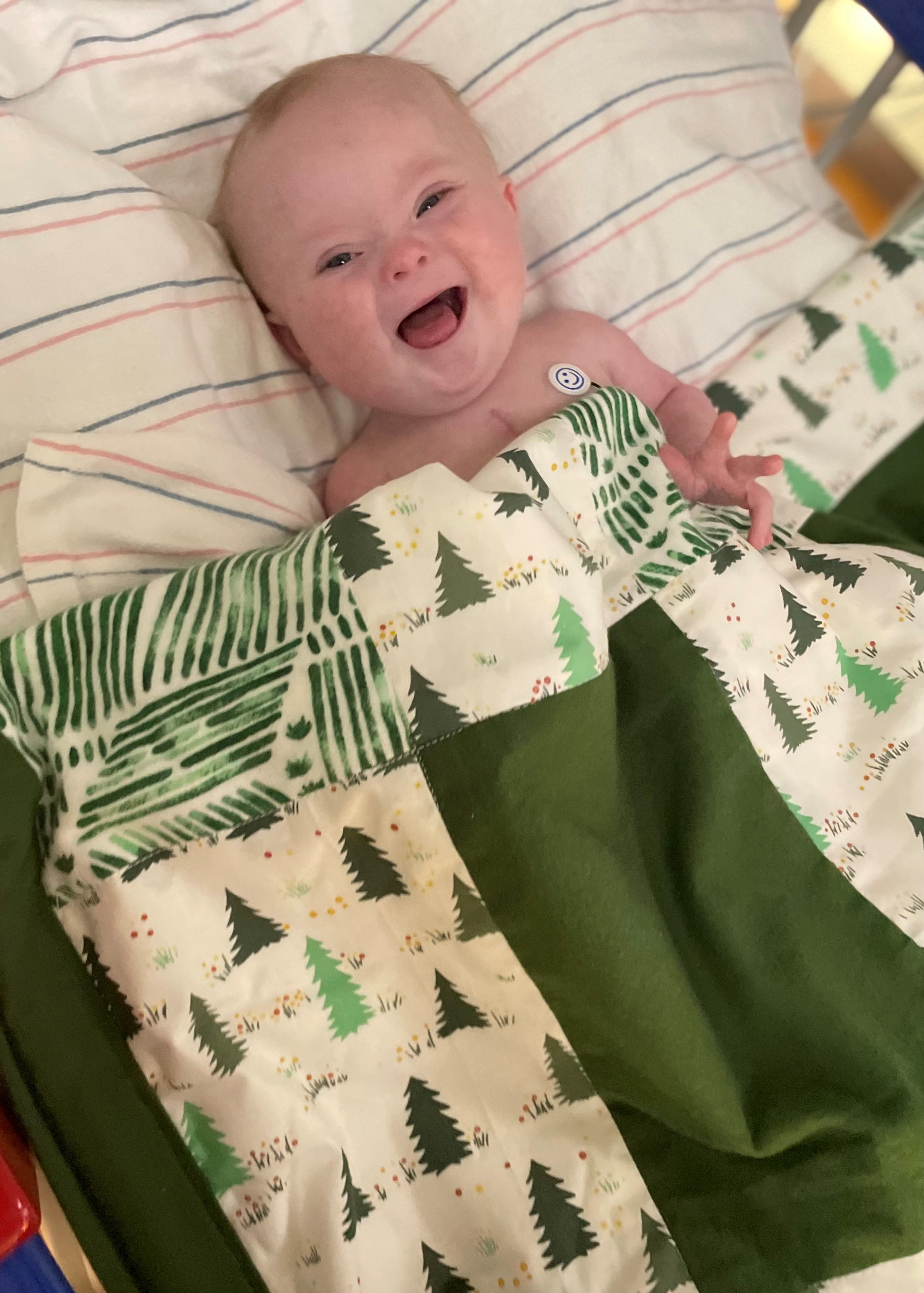 Because delayed speech is common in children with Down syndrome, she wanted to include books that taught and used sign language as a resource for other parents.

Since creating “Books for BrAvery” a donor offered a cart that is now decorated with twinkle lights and used to deliver the books to patients.

“It’s a special place, so it deserves something special,” Erica said.

The Brantleys hope to expand “Books for BrAvery” and continue to provide a library for patients and their families to enjoy while being at the hospital. If you are interested in donating a book, visit Erica’s Amazon wish list.