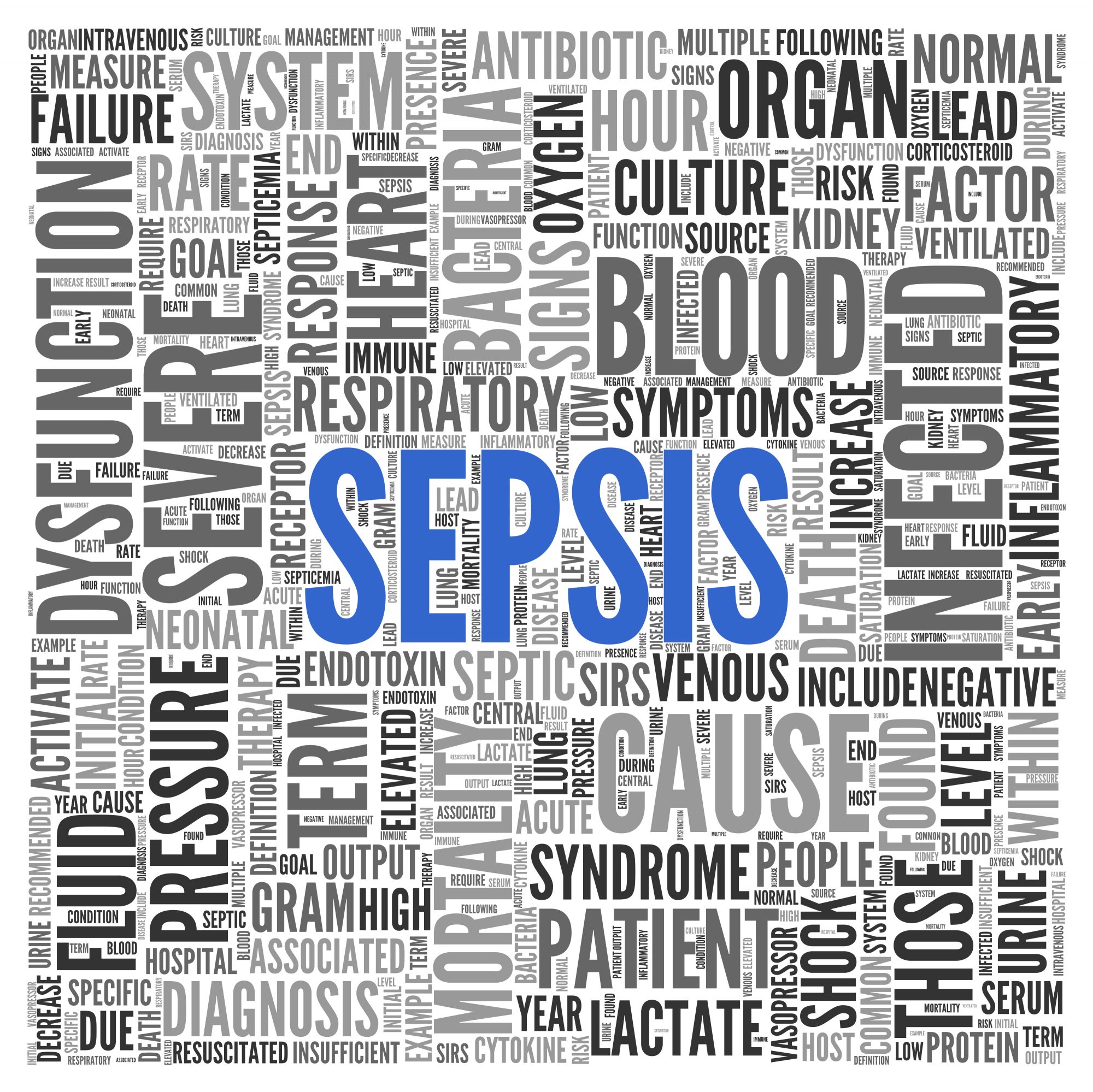 A study led by the UF Sepsis and Critical Illness Research Center suggests that certain types of immune cells found in cancer — myeloid-derived suppressor cells, or MDSCs — are also present in certain patients diagnosed with severe sepsis and septic shock. MDSCs are a group of immunosuppressive cells that increase when a person has cancer, inflammation and infection.

Specifically, the team believes that MDSCs may play a major role in inducing the persistent inflammation, immunosuppression and catabolism syndrome, or PICS, an underlying condition linked to poor, long-term outcomes following the onset of sepsis.

Sepsis is an illness or complication in which the body has a severe and overwhelming response to an infection — which can lead to tissue damage, organ failure and death.

“Cancer and sepsis have surprisingly similar immunologic responses and equally dismal long-term consequences. In cancer, increased MDSCs induce detrimental immunosuppression, but little is known about the role of MDSCs after sepsis,” wrote Brittany Matthias, M.D., a fourth-year surgery resident in the UF College of Medicine. She is the lead author on a paper appearing in the April issue of the Annals of Surgery.

While in-hospital mortality from sepsis is declining, many survivors develop chronic critical illness. A “substantial portion” of those patients are diagnosed with PICS, the research team noted. They are usually discharged to long-term acute care or skilled nursing facilities, where many die.

The researchers obtained blood samples from 74 patients within 12 hours of the onset of severe sepsis or septic shock, and at set intervals through 28 days. They also took blood samples from 18 healthy control patients. Among patients diagnosed with severe sepsis or septic shock, the levels of MDSCs in the bloodstream are highly elevated, linked to immunosuppression and associated with adverse outcomes.

“We found that these cells are present and in greater numbers in patients who die early — less than 14 days in the hospital or after the onset of sepsis,” Matthias said. “Patients who do survive and remain in the ICU for 14 days or longer are significantly more likely to be transferred to a long-term rehabilitation facility — rather than home — if their levels of MDSC remain persistently high.“

They are also more likely to have a repeat hospital infection, which is known to be associated with worse chronic morbidity and mortality in these patients, she noted.

Matthias said that the current research will lead to further studies.

“As observed in cancer immunotherapy, MDSCs could be a novel component in multimodality immunotherapy targeting detrimental inflammation and immunosuppression after severe sepsis or septic shock to improve currently observed dismal long-term outcomes,” the researchers wrote.